The release brings some exciting new features and enhancements, scroll down to learn more.

Previously you could only schedule an import once a day. This meant some users were having to create clones of existing imports to achieve multi-day imports. Now you can schedule the import to occur several times a day (E.g. once an hour). 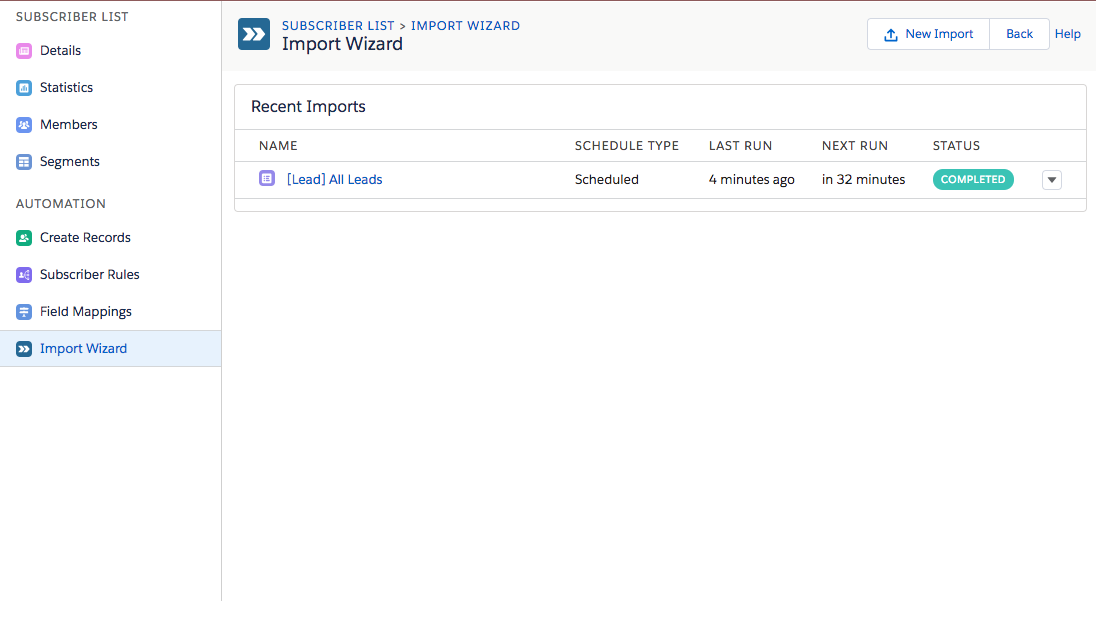 You can now choose to replace entire Campaign Monitor subscriber lists via the import wizard. Previously the only option was to add new subscribers to a list.

This has been a long sought-after feature - the ability to view email tracking history from emails that were sent as part of a Campaign Monitor automated journey. 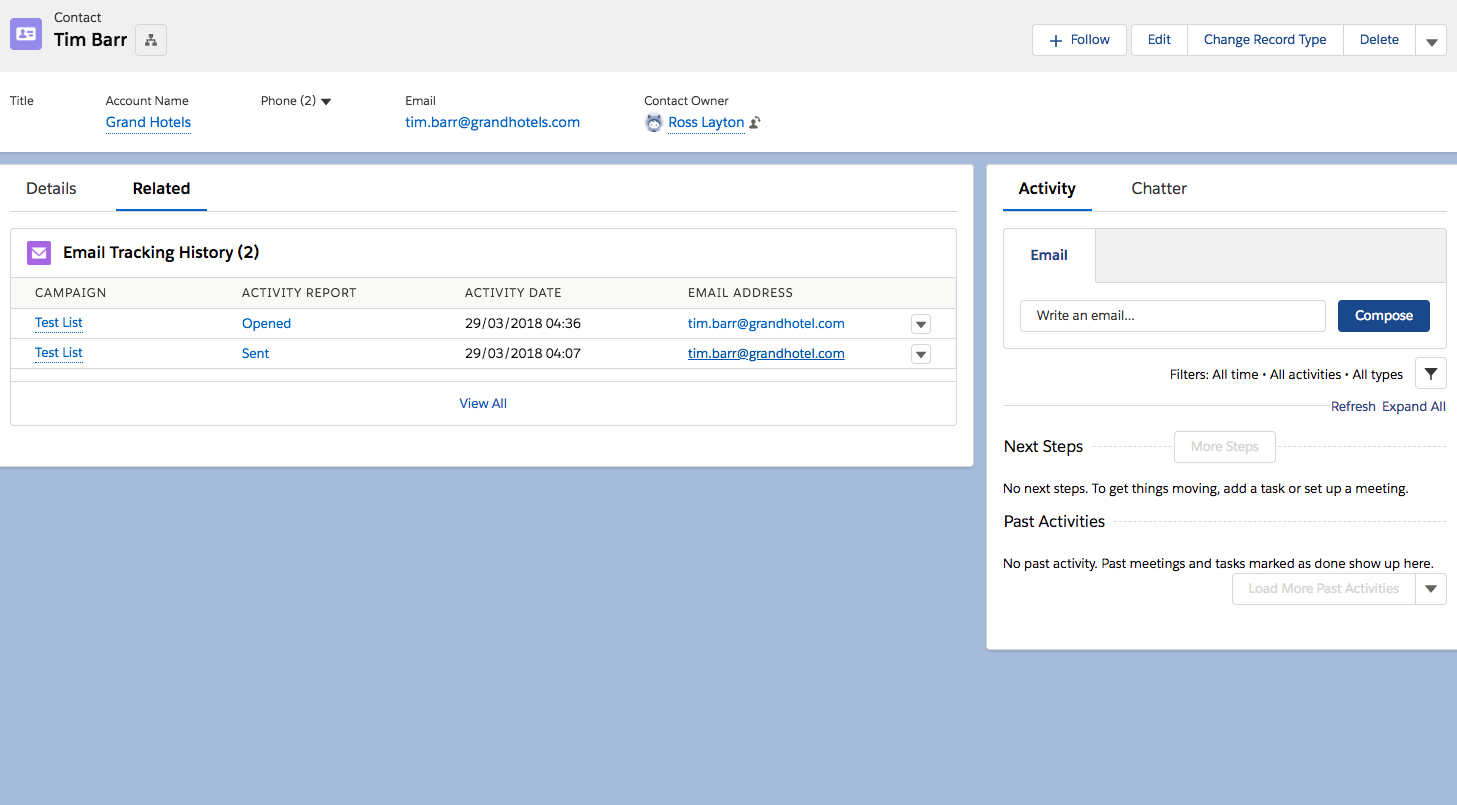 Whilst the journey information is visible in Salesforce, the data is not stored in Salesforce and will not use up Salesforce space, nor will it be available to use with Salesforce reports etc.

The Subscriber List and Member areas have been completely refreshed.

The subscriber lists have been cleaned up and are easy to navigate around. There is a new subscriber membership support page to make it easier to find members on a list.

The subscriber membership section now shows custom values stored alongside the subscriber in Campaign Monitor (these values can be used to personalise emails, drive segments and journeys). We’ve also made improvements in managing email opt-out/in. 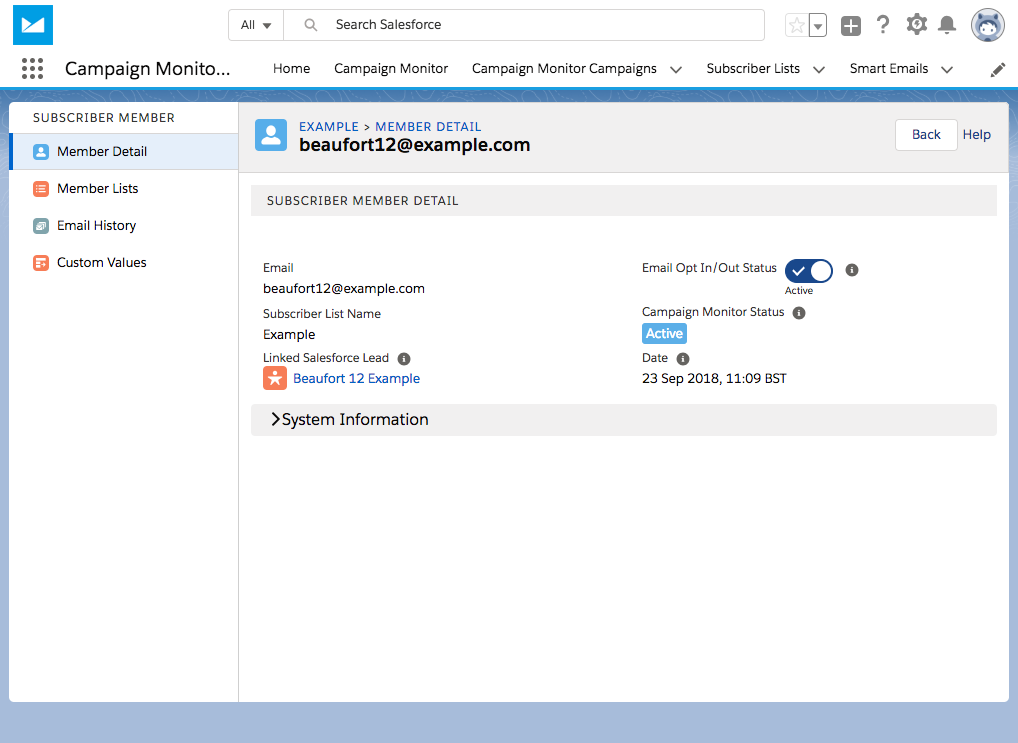 The new subscriber management screens now work better with Lightning. The design is now consistent across both Salesforce Classic and Lightning. Some navigational problems with Lightning have also been resolved.

Several areas have been improved around bulk processing records in Salesforce. The main improvements have been around reducing the number of background jobs running where there are multiple rules and process builder actions. We've also reduced the likelihood of aoccurring.

If you would like to automatically receive these release notes by email, use the sign-up form below.

Was this article helpful?

Thank you. Your feedback has been received!
Oops! Something went wrong while submitting the form.